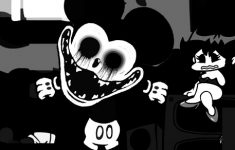 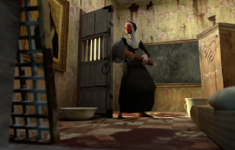 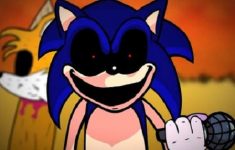 Slendrina Must Die: The Cellar Room

Jack lived in a small town in the South of America. Long ago, the city was shaken by a terrible disaster at a chemical factory and many people were infected by poisonous substances. Eventually many of them have turned into mutants. Now our hero needs to find a way out of town crawling with dangerous and blood-thirsty creatures! And you are going to help him!

Roaming the city streets is risky, so Jack decided to make his way out through catacombs and sewers. You’ll have to walk the dark underground tunnels and make it to the surface when the horrors of the poisoned city are left behind. However, that isn’t going to be that simple. You’ll be thwarted by various kinds of monsters that will try to kill you unless you’ll be the first to strike. At the beginning, you’ll only be equipped with a knife and a gun. But as you move further and further, you’ll discover other kinds of weapons, more powerful and efficient. Don’t forget to make some space for ammo in your backpack – you don’t want to be caught up in a messy fight empty-handed! There main thing is to reload your weapon in time so that you could always shoot from a safe distance without letting the mutants get near. If they come too close, you’re as good as dead!

Slendrina Must Die: The Cellar Room is a thrilling take on the classic horror series that will make your hair stand on end as you make your way in the darkness, with dreadful creatures jumping at you from the most unexpected places! Enjoy the atmosphere of a horror-packed shooter and uncover a new twist of the familiar story that still makes people shudder! 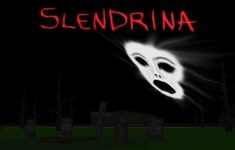 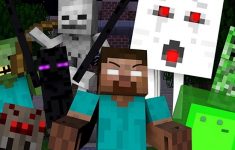 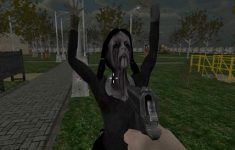 While We Sleep: Slendrina Is Here